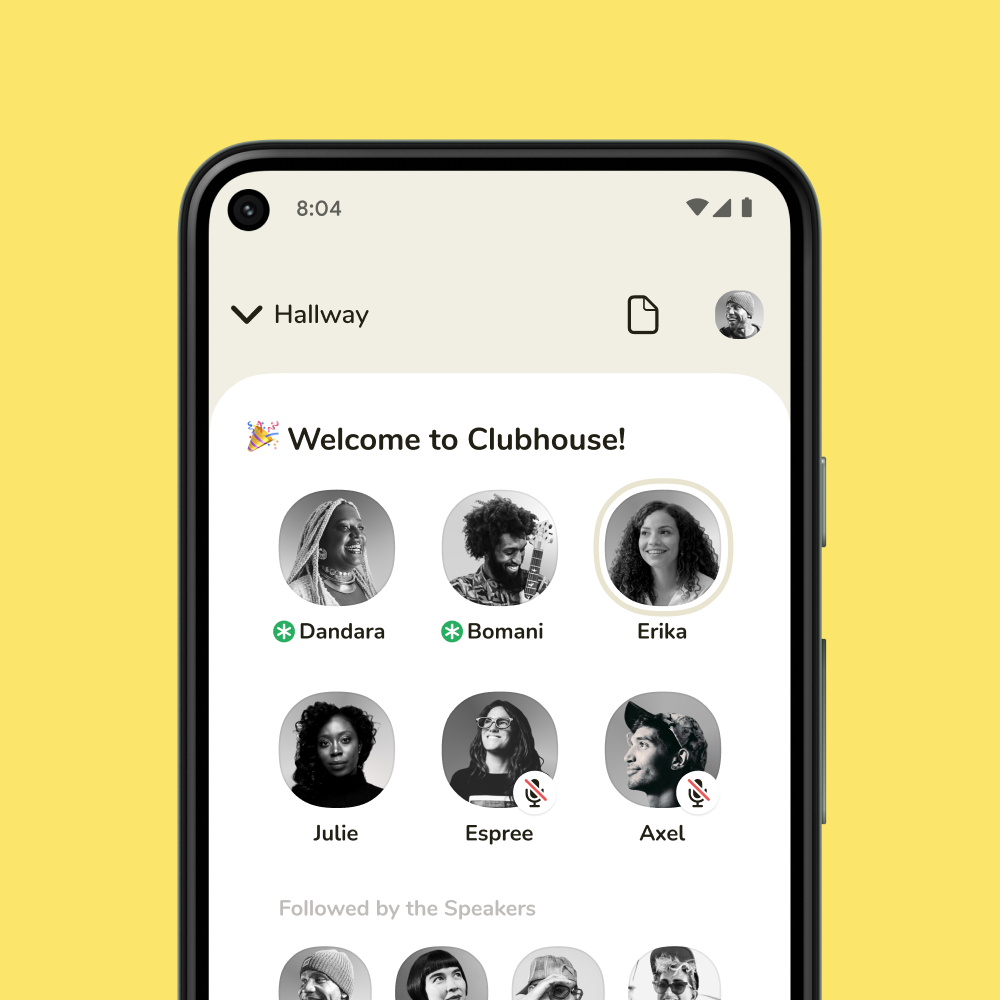 It has been a little over a year since we set out to build a new type of network—a more human place on the Internet based on voice, where people from all corners of the world could come together to talk, listen, hang out, share, debate, learn from each other, deepen friendships, meet new people, and experience unforgettable moments together.

We’ve always taken a measured approach to growth, keeping the team small, building in public, and getting feedback from the community along the way. When you scale communities too quickly, things can break. So we started Clubhouse on a single platform and have expanded gradually through an invite model.

Earlier this year, Clubhouse started growing very quickly, as people all over the world began inviting their friends faster than we had ever expected. This had its downsides, as the load stressed our systems—causing widespread server outages and notification failures, and surpassing the limits of our early discovery algorithms. It made us shift our focus to hiring, fixing, and company building, rather than the community meetups and product features that we normally like to focus on. It was an important time of investment, which we think will help us serve the community much better in the long run.

The good thing about this period is that it has shown us how universal voice is as a medium. The same types of rooms that we saw forming last year in the U.S. quickly started forming in Japan, Brazil, and Nigeria. Farmers in rural Georgia have been making friends with entrepreneurs in Tanzania. Film clubs have formed in India. We’ve seen German debate rooms, Italian singalongs, and Middle Eastern quiz shows. We’ve seen firsthand what we’ve always believed—that the need to gather with other humans is universal. Throughout this period, we have felt the need to be cross-platform more strongly than ever.

Today, we are thrilled to share that Clubhouse for Android will start rolling out in beta immediately. We will begin gradually, with the U.S. today, followed by other English-speaking countries and then the rest of the world. Our plan over the next few weeks is to collect feedback from the community, fix any issues we see and work to add a few final features like payments and club creation before rolling it out more broadly. If you are an Android user, you can download Clubhouse for Android and sign up now to be alerted once it’s available in your area, and read the FAQ here.

As a part of the effort to keep the growth measured, we will be continuing the waitlist and invite system, ensuring that each new community member can bring along a few close friends. As we head into the summer and continue to scale out the backend, we plan to begin opening up even further, welcoming millions more people in from the iOS waitlist, expanding language support, and adding more accessibility features, so that people worldwide can experience Clubhouse in a way that feels native to them.

With Android, we believe that Clubhouse will feel more complete. We are so grateful to all of the Android users out there for their patience. Whether you are a creator, a club organizer, or someone who just wants to explore, we are so excited to welcome you to the community :)

- Paul, Rohan, and the Clubhouse team 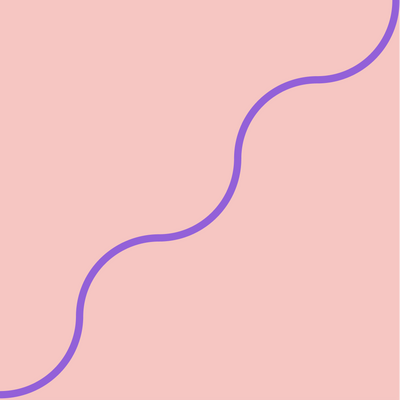 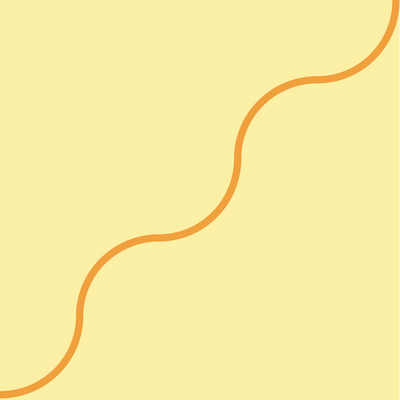